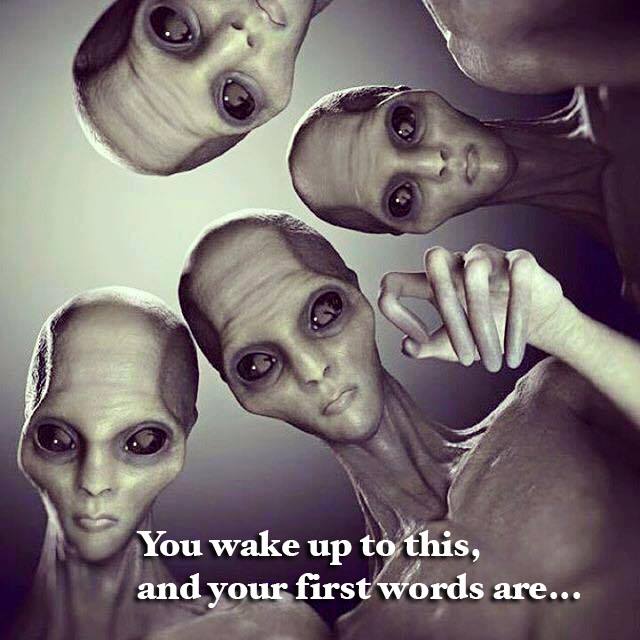 --- the United States government averted the Fiscal Cliff crisis by taking more money out of every single American's paycheck, continually from this day forward, while keeping the Bush tax cuts and excluding the rich people from paying anymore money than they ever did before.

Does that seem okay to everybody?

I saw the Disney/Pixar movie Bolt a long time ago. There's a character in it named Blake but I can't remember who he was. Looked it up online but every search just says there's a Blake in the film without saying who it is, what he does.

Backstory: Someone faked the death of a girl, who was never real, and moves his information around tumblr.

Tried googling with no luck. Is there a resource or method I can use to find the account that image is from?

Anyone else been noticing an uptick in livejournal comment spam since this past weekend?

1) The Cybermen were the original badasses, moreso than the Daleks to me. They were people that went cyborg, been pestering the Doctor since his 2nd incarnation. Now though they originated from a parallel reality and started as humans from the Earth there, but shortly after Rose started hanging with the Doctor we see an old school Cyberman head in someone private collection. What happened to the original Cybermen?

2) The Sontarans used to be as tall, if not a bit taller, than the average human. They were massive, heavily donned in black armor and powerful. Nowadays they wear shiny blue-ish armor and they're tiny. What caused the Sontarans to shrink in the wash?
What's more likely to happen first: Heidi Fleiss opening up an all-male brothel in Nevada, catering to women OR Mayweather vs Pacquiao?

Does "cute lizard billy" mean anything to any of you?

So, there's this face.

I can't for the life of me remember who that is. Slightly related, this past weekend I couldn't remember who Robert De Niro was.

He's a model or some such thing like that.

Anybody recognize this guy?
Collapse